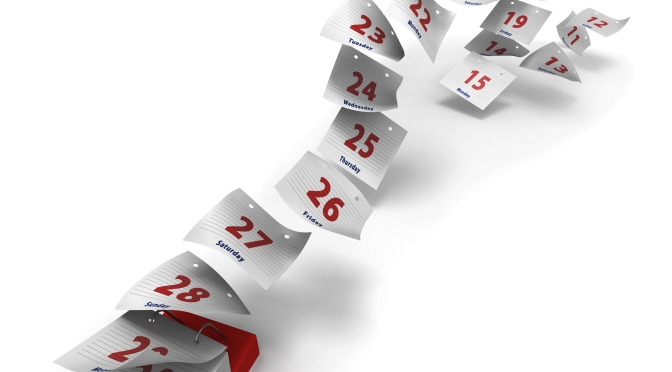 They say that to improve is to change, and to perfect is to change often. There’s no question that we’ve improved greatly as a nation in the 238 years since our founding. Senators are no longer elected indirectly through state legislators, presidents no longer have unlimited terms, and other barriers to democracy have been abolished in favor of gateways to the voting public.

Despite this, there are still many flaws in the American democratic process, one of the biggest being career politicians. The majority of Congress usually surfs to reelection every two years because of unlimited term limits and high barriers to entry for new candidates.

Look at the track record that Congress has with electing new members. As I’ve mentioned before, 90-91% of the 112th congress were re-elected to the 113th. This is terrible for a legislative body that has passed fewer laws than any other Congress in U.S. history. An even greater shock comes when one takes a look at some of the most tenured members of Congress.

John D. Dingell (D-Mich.), John Conyers Jr (D-Mich.) and Charles B. Rangel (D-NY) are the most egregious examples of career politicians. Between them they have 154 years in Congress. Let me say that again – 154 years. Their combined incumbencies predate the end of slavery.

It’s not just seemingly unending congressional terms that threaten our democracy. It is becoming increasingly difficult to get the attention of our representatives. Case in point: I tried contacting my congressman – Representative Dana Rohrabacher (R-CA) – no less than four times over the past two weeks via phone and email. The only thing I accomplished was being re-directed by various members of his staff and then forgotten about altogether.

If we are ever going to see an end to the gridlock in Washington, we’re going to have to overhaul the legislative branch. So I’m calling on you, the average voter: Don’t reelect your congressman/woman in the next election cycle. Bring someone else to Capitol Hill. I know this may be hard to hear, and I know many of you may not trust a fresh face, but it will be those fresh faces that jettison the dead weight from the body of Washington politics.

To see a full list of Congress’s longest-lasting members, and to get a better idea of how they’ve managed to stick around so long, check out this page: http://www.rollcall.com/politics/houseseniority.html.